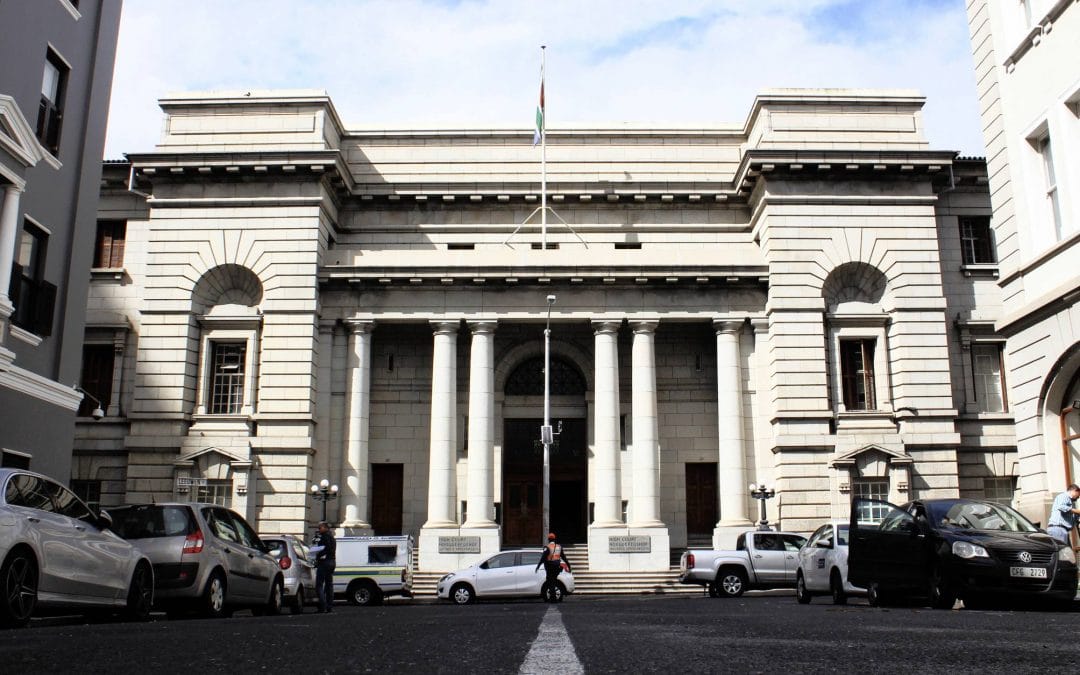 South African courts are under a huge amount of stress as Covid-19 has ramped up a profuse amount of new applications, all the while suffering many a logistical setback in administering these proceedings. Many businesses are hanging on by a shoestring, up to their necks in make-or-break legal matters that could mean hanging up the gloves or going another round, each matter of survival as urgent as the next. But how do the courts decide if an application deserves to be heard urgently?

For example, a delay in the appeal of the Guardrisk vs Café Chameleon case where the insurer (Guardrisk) was ordered by the High Court to pay out Café Chameleon’s interruption of business claim, could very well result in the appellant (Café Chameleon) filing for liquidation because they do not have the financial means to continue their business, while they wait for the appeal to be heard, ultimately, making the entire claim futile. Why, too, does the court decide that British American Tobacco’s case against The State only be heard in August?

Attorney, litigator and mediator PJ Veldhuizen of Gillan and Veldhuizen Incorporated, clarifies an urgent matter as it is dealt with in the Rules of Court, under Rule 6. Veldhuizen explains that there are various degrees of urgency which may justify deviations from the conventional rules and time periods prescribed. A court must exercise its discretion after considering the following:

Rule 6 also stipulates that a court will not come to the assistance of an applicant who has created his own urgency by procrastinating unreasonably.

In order for a matter to be heard urgently, representatives of the applicant must request an urgent court hearing by proving that any one of the above reasons applies. The South African legal structure provides its citizens with access to a 24-hour legal system by way of a duty judge and a duty registrar, but Veldhuizen warns that any practitioner should use these tools with caution and not misuse them, as you’re likely to get short shrift from a judge if your matter is not truly urgent. “Some matters can be so urgent that they necessitate a hearing at once, albeit at night or during a weekend,” he says. “Sometimes we are not gifted with enough time to prepare documents for a hearing, in which case the court will even hear the matter viva voce (orally).”

Our current political and economic climate is clearly placing pressure on our legal system which despite many hard-working members of the Judiciary is not always able to keep up with the deluge of cases. Many businesses are in desperate need of court rulings to clear up matters that may result in their escaping liquidation, job losses or closure. Veldhuizen urges parties to responsibly consider alternative dispute resolution methods such as mediation, adjudication or even arbitration before putting even further pressure on the courts.