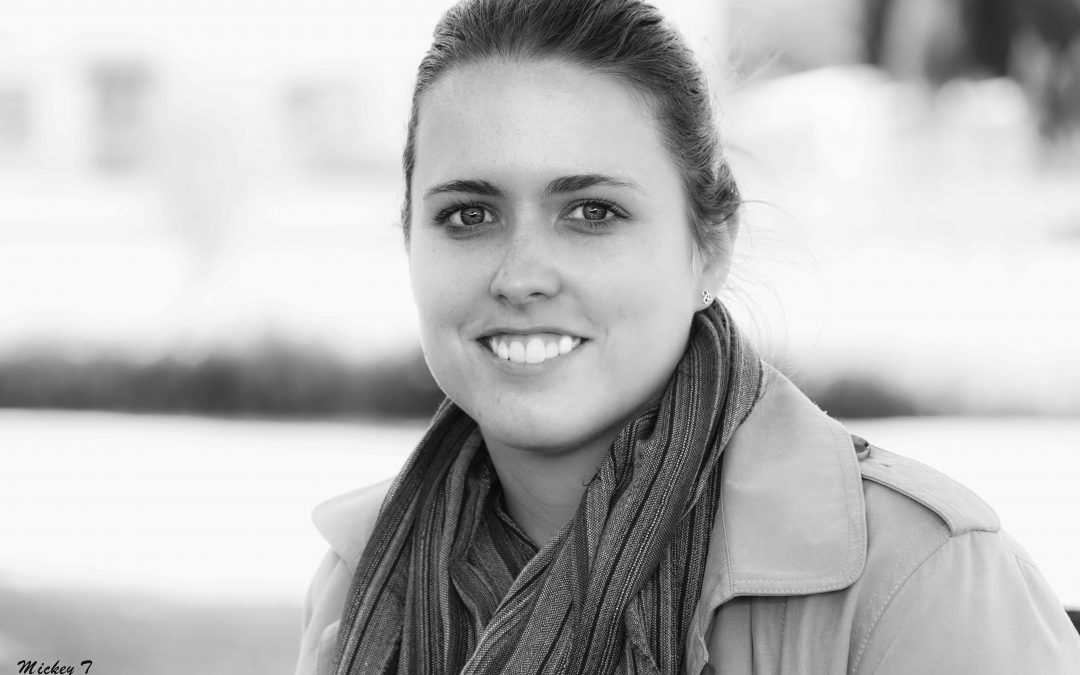 A family business trust is one where the trustees are beneficiaries of the trust and the beneficiaries are related to each other. It has become common practice to use inter vivos family trusts as asset protection, particularly in the context of estate planning, in order to secure the financial interests and protect the property of a group of family members.  In this context, trusts are designed to protect and safeguard the interests of beneficiaries, for example when they are unable to look after themselves or manage their inheritance effectively.

However, problems can arise as a result of the fact that the trustees of a family business trust are related to one another and are all beneficiaries of the trust.  Katherine Timoney, Candidate Attorney at Gillan & Veldhuizen, says, “It can be difficult for trustees to separate the enjoyment of the benefits of the trust from the oversight role they have in controlling and looking after its assets.”

In such circumstances it often appears that there is no real separation between ownership and enjoyment of the trust’s assets. The same is true for inter vivos business trusts created to conduct operations for gain, such as those holding and leasing immovable properties for rental and capital return.  Timoney adds that the Trust Property Control Act 57 pf 1988 requires in section 9 that all trustees must “act with the care, diligence and skill which can reasonably be expected of a person who manages the affairs of another”. It is in this context that the role of the independent trustee is crucial.

Following the case of Land and Agricultural Development Bank of SA v Parker and Others [2004] 4 All SA 261 (SCA), the Chief Master issued a Directive in 2017. This Directive provided that the Master must consider appointing an independent trustee when a trust is initially registered and it appears from the trust deed that it is a “family business trust”.

(a) trustees can contract with other people and create trust creditors;

(b) trustees are all beneficiaries; and

(c) beneficiaries are all related to one another.

The Master must then consider appointing an independent trustee who meets several criteria set out in the Directive. Timoney adds, “This person must be an independent outsider capable of taking on the responsibilities of a trustee, must be independent of the trustees, beneficiary and founder, and must be competent to observe the requirements set out in the trust deed.”

The appointed person must be qualified to act in terms of the requirements for a trustee in the Trust Property Control Act, but does not have to be a professional person such as an accountant or an attorney. However, the Master currently requires that the independent trustee must depose to an affidavit certifying that he/she is competent to scrutinise the actions of other trustees and is knowledgeable in the law of trusts.

The Master can dispense with the appointment of an independent trustee if the founder demonstrates good cause, if the trustees provide security or if the financial statements are audited annually and all irregularities reported to the Master so that any potential harm to creditors is avoided. If the trust does not contain a provision for the process of appointing an independent trustee, the Master will in most cases accept a person nominated through consultation with the founder, existing trustees and the beneficiaries. The founder of the trust would be well advised to consider this appointment before being called upon to do so.

These new provisions relating to independent trustees in certain family trusts arose in part from the observations of Cameron JA in Land and Agricultural Development Bank that family trusts were open to abuse in the sense that “the control of the trust resides entirely with beneficiaries who, in their capacity as trustees, have little or no independent interest in ensuring that transactions are validly concluded” and that “their conduct is unlikely to be scrutinised by the beneficiaries.” The court therefore suggested that the Master should ensure separation of control over and enjoyment of the assets of a trust by insisting on the appointment of an independent outsider to ensure that the trust functions properly, that the trust deed is followed and that there is oversight over the trustees’ conduct.

Katherine concludes that given these provisions, if you are planning on setting up a family business trust or an inter vivos asset holding trust, it would be advisable to include a provision for nominating and electing an independent trustee in the trust deed itself, so that the founder has input in deciding on the person who will be exercising this oversight or how the choice by the other trustees will be made.