The consequences of giving away assets whilst insolvent 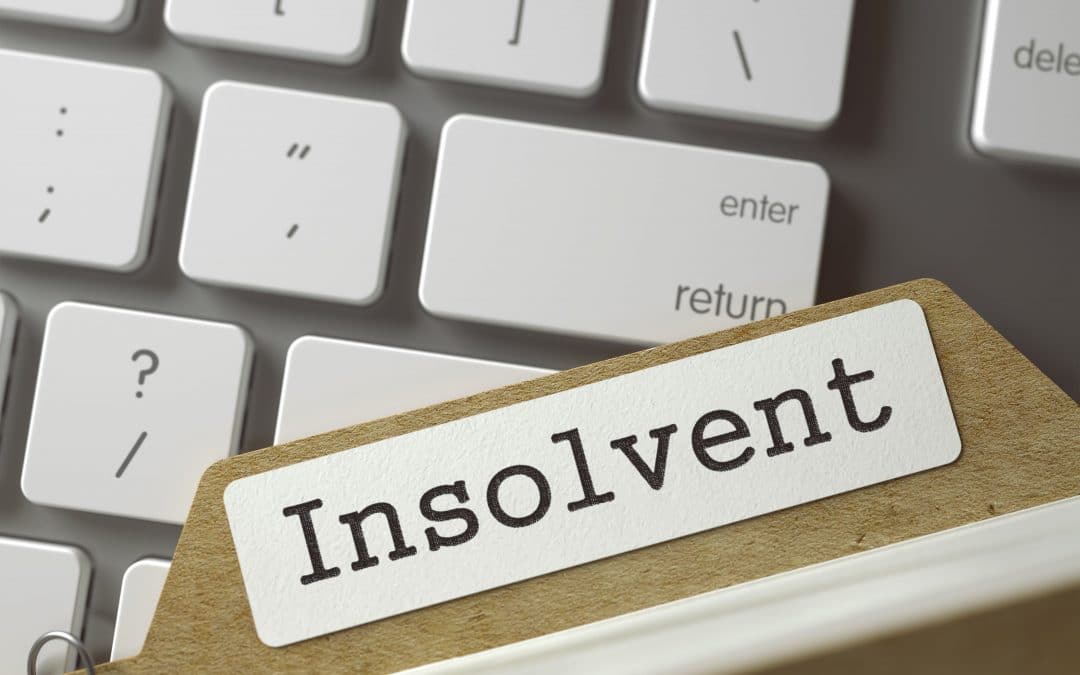 The Insolvency Act 24 of 1936 (“Insolvency Act”) was developed to create a consolidated set of rules for how an insolvent person’s estate is dealt with and the sequestration process. The process is designed to ensure that the interests of all parties are protected and that all creditors are treated fairly. Many of the rules in the Insolvency Act relating to insolvent individuals are also applied to insolvent companies and other corporate entities which are regulated in terms of the Companies Act 61 of 1973 (“the 1973 Act”), which provided in section 339 that the provisions of the law of insolvency (currently the Insolvency Act) shall be applied to any circumstances which are not directly regulated by the 1973 Act. This also includes close corporations, as section 66 of the Close Corporations Act 69 of 1984 provides that the 1973 Act applies to the liquidation of a close corporation.

One of the most important goals of the process set out in the Insolvency Act is to ensure that all creditors are treated fairly. It is for this reason that the Insolvency Act goes to some length to ensure that insolvent individuals (or companies) do not try to circumvent the system to try and get money to one creditor rather than another or, in other words, to prefer one creditor over the others. Dispositions of assets without receiving anything of value in return when a person’s liabilities exceed their assets, either before or after the assets are given away, can be set aside in terms of the rules in the Insolvency Act. These rules in the Insolvency Act relating to voidable and undue preferences, which are set out in more detail below, are also directly applicable to companies which are subsequently liquidated or wound up, as set out in section 340 of the 1973 Act. The references to insolvent person and sequestration below are therefore also applicable to insolvent companies and liquidation.

Section 26 of the Insolvency Act governs ‘dispositions without value’, where an insolvent person gives away an asset or pays over money without receiving anything of value in exchange. The Insolvency Act provides that if the insolvent disposes of property without being obliged to do so and without receiving any value or promise of quid pro quo in exchange, then the disposition can be said to have been made without value. This action can be set aside by a court and the beneficiary who received the disposition can be called upon to restore what he received from the insolvent.

Section 26(2) of the Insolvency Act prevents creditors or beneficiaries who received a disposition without value (one that was set aside by the court or not completed by the insolvent before their sequestration) from being able to compete with other creditors by claiming against the insolvent estate. Where a disposition without value has not been set aside for the court and was made by way of a suretyship, guarantee or indemnity, the beneficiary can submit a claim to the estate. This claim is, however, capped at the amount by which the insolvent’s assets exceeded their liabilities immediately before making that disposition.

Section 29 of the Insolvency Act also regulates ‘voidable dispositions’, where an insolvent disposes of any property in his estate less than 6 months before his sequestration which has the effect of preferring one of his creditors over another. A voidable disposition can be set aside by the court if the debtor’s liabilities exceeded the value of his assets immediately after the disposition, unless the person who received the disposition is able to prove that the disposition was made in the ordinary course of business and was not intended to prefer one creditor over another.

Section 30 of the Insolvency Act deals with ‘undue preference to creditors’, where a debtor makes a disposition of his property at a time when his liabilities exceed his assets with the intention of preferring one creditor over another. If the debtor’s estate is subsequently sequestrated, the court can set aside this disposition. This is very similar to a voidable disposition discussed above, but the debtor in this case needs to have the intention or goal of giving money or assets to one creditor to the disadvantage of other creditors and his liabilities must exceed his assets at the time of this disposition, rather than immediately after the disposition.

For both an undue preference and a voidable disposition a surety for the debtor (or a person who holds a position in law similar to a surety) is deemed to be a creditor. This is particularly important in the commercial context, as an insolvent company (or a company that subsequently goes insolvent) making payment to a director who has agreed to stand surety for a company could be set aside in terms of these sections.

Section 31 of the Insolvency Act deals with what it calls ‘collusive dealings before sequestration’. These rules apply to a debtor who, in collusion with another person, disposes of property belonging to him in a manner which has the ultimate result of disadvantaging his creditors or preferring one of his creditors above another. A court may set aside this transaction after the debtor’s sequestration and any person who was party to the collusive disposition can be held liable to make good any loss suffered by the insolvent estate and shall, as a penalty, pay into the insolvent estate an amount determined by the Court, not exceeding the amount by which he would have benefited by the deal if it hadn’t been set aside. If the colluding third party is a creditor of the insolvent estate he is also prevented from proving a claim against the estate.

Proceedings to set aside improper dispositions

Section 33 of the Insolvency Act provides that the trustee of an insolvent person’s estate or the liquidator of an insolvent company’s estate can bring court proceedings to recover the value of any property disposed in any of these ways. If the trustee or liquidator fails to initiate these proceedings, a creditor can decide to launch proceedings themselves in the name of the trustee, on condition that the creditor indemnify the trustee or liquidator against all of the costs of the proceedings. The insolvent person may be compelled to give evidence by subpoena or by the court and he may not refuse to give evidence on the grounds that his answer may incriminate him or on the grounds that his answers would prejudice him if the matter goes to a criminal trial.

Consequences for the insolvent

Section 135 of the Insolvency Act also provides that an insolvent individual commits an offence if he makes a disposition of some of his property with the intention of preferring one or more of his creditors if his liabilities exceeded his assets at the time of disposition.

It is also worth noting that, in terms of Section 8(c) of the Insolvency Act, it is an act of insolvency if a debtor “makes or attempts to make any disposition of any of his property which has or would have the effect of prejudicing his creditors or of preferring one creditor above another”. Committing an act of insolvency means that a creditor can make an application to court for a person’s sequestration (or a company’s liquidation, as the case may be).

It is important, particularly in the context of business ownership, to be aware of the provisions of the Insolvency Act and the extent to which they relate both to companies and to individuals. An improper disposition of assets or funds could unintentionally trigger legal and financial consequences with potentially disastrous consequences for everyone involved.