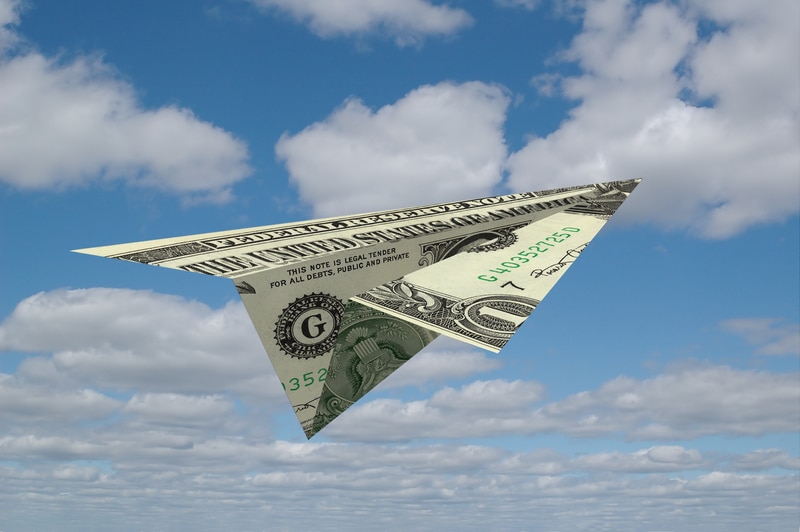 South Africans have once again been duped and sickened by the recent Mirror Trading International/Bitcoin investment scandal: one we are all too familiar with – the bad guy running off with the loot and then skipping the country. MTI, which was started in April 2019, collapsed after its CEO Johann Steynberg fled the country with an estimated R5 billion worth of investors’ Bitcoin. The company was placed under liquidation following an application made by two of the reported 28 000 investors believed to have been defrauded.

PJ Veldhuizen, attorney, mediator and litigator at Gillan and Veldhuizen Incorporated, says that those affected in this type of matter, i.e. either the liquidator or a creditor, have a legal right to bring an application to the High Court requesting an enquiry in terms of section 417 of the 1973 Companies Act, which remains extant, and subpoena anyone involved in the trade and affairs of the company to give evidence under oath, in private and in front of a commissioner.

Section 417 of the Companies Act is provided for the purposes of establishing the causes of the insolvency and to ascertain whether anyone can be held liable for those events. The commissioner has wide-ranging powers of subpoena and it’s a criminal offence not to attend, or to fail to answer questions posed to you. Furthermore, it’s a quick process because it is outside of the regular judicial system and scheduled on the timetable decided by the liquidators and the commissioner, not the justice system. At the end of the enquiry, the commissioner compiles and provides a report which will inform the liquidators who and why on the evidence provided should be pursued both civilly and criminally for any malfeasance discovered.

It also has proved to assist in the following of the money trail, and possibly reclaiming the money from whoever’s possession.

“Although it’s an expensive process,” says Veldhuizen, “it’s hugely successful, as the evidence attained usually lays the groundwork for the claims that will be filed against the offenders.”