Pulling the trigger on a deal? The Texas Auction Clause is the way to go. 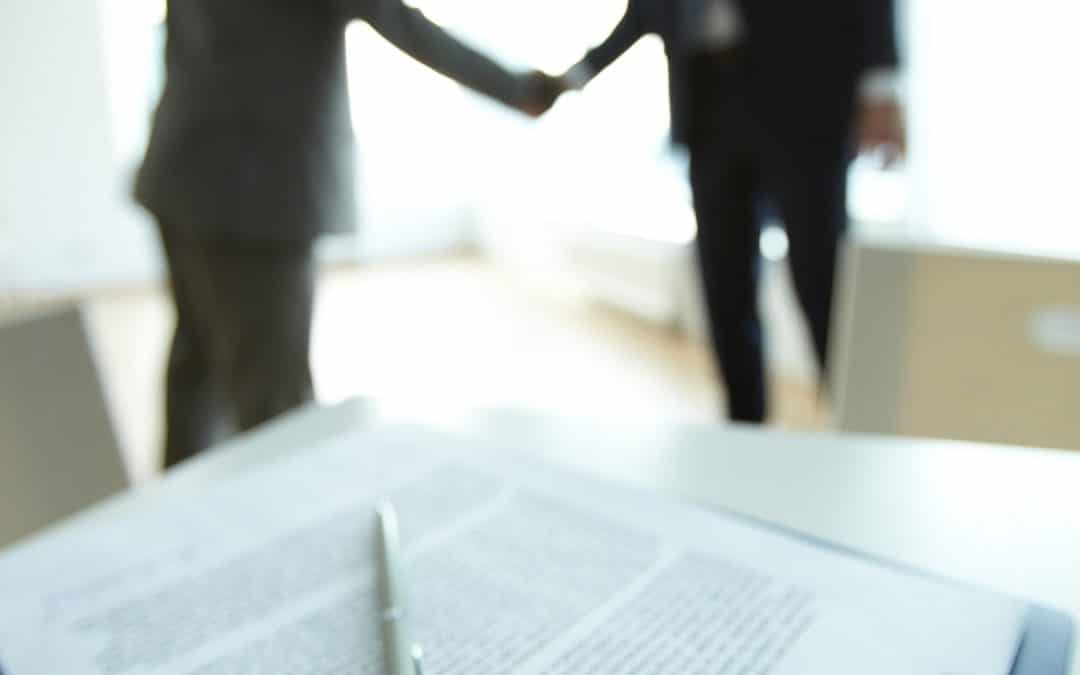 Partnerships, joint ventures, shareholder agreements, contracts (and marriages) are  mostly entered into with the best of intentions underscored with big plans and high expectations.  But, over time, cracks inevitably do begin to show and whether for financial or personal reasons, parties reach a point of such conflict or deadlock that a real threat to the continued existence of the business is posed.

Contracts go a long way to sealing the deal and determining exit strategies but seldom make provision for termination by just one party.  If the dispute between parties is reaching a point of no return, the resolution of conflict can be a costly and lengthy process; the outcome uncertain unless a shareholder agreement, MOI or other contract provides for suitable regulations. “Including the Texas Auction clause, for example, in your initial contract negotiations while the bubbles are still flowing, may be a wise move to ensure a fair, swift retreat (sans guns blazing) should the need arise,” advises PJ Veldhuizen, MD of boutique commercial law firm Gillan & Veldhuizen Inc.

Texas Auction clauses provide effective corporate law instruments for resolving deadlocks in shareholder disputes, particularly in 50:50 joint ventures where one or both partners wish to end the relationship.

In some cases matters are referred to an umpire who oversees the offer or bidding process.  In these circumstances, both parties send sealed bids to an appointed umpire that states the price at which they are willing to buy each other out.   The sealed bids are opened together and the highest bid ‘wins’ which means he/she has to buy the other half share in the business and the ‘loser’ must sell their shares.

“This method is both brilliant and ruthless but avoids posturing and horsetrading,” says Veldhuizen.

He strongly advises discussing the structure of exit clauses such as the Texas Auction Clause with an experienced commercial attorney to ensure that contracts are correctly drawn up.