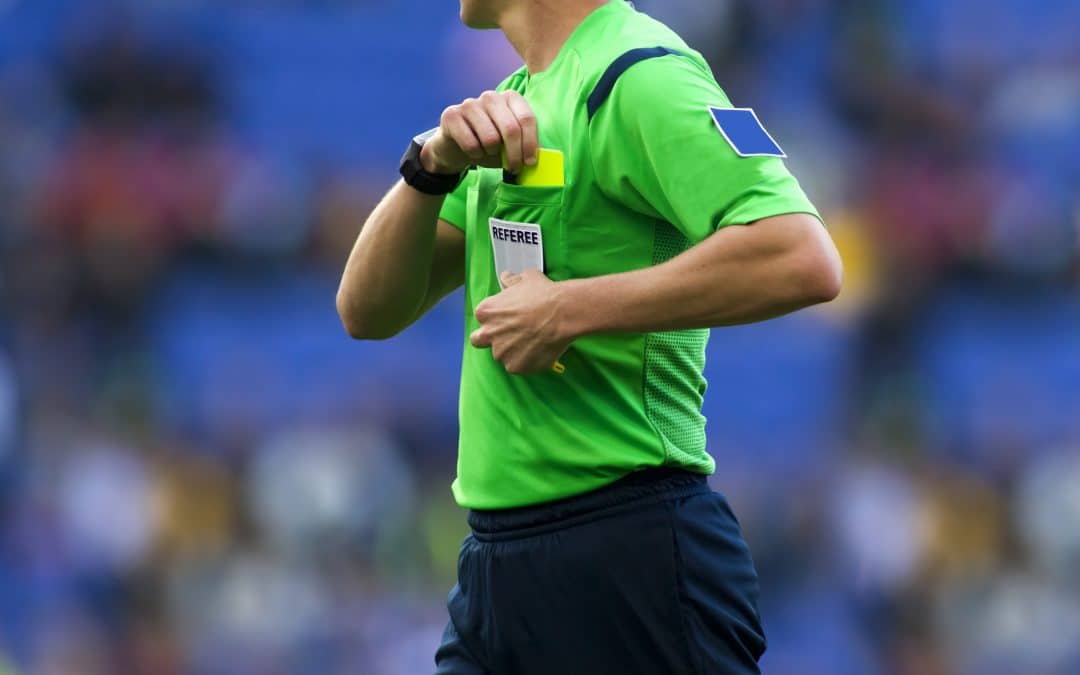 The recent Firearms Control Amendment Bill has sent a few tempers flaring; at least one could say “the debate is on.” The new Bill replaces the Firearms Control Amendment Bill, 2015, and, as in any passing of legislation and Public Policy (the laws and regulations that govern us)  in South Africa, the process requires public participation in the form of submitting of comments via The Ministry.

Reportedly, many of the comments received oppose the retraction of the provisions relating to self-defence, the collection of firearms and ammunition, the reloading of ammunition, the restrictions on the number of firearms and ammunition that may be possessed by sport shooters and hunters and the reduction in the licensing period. Due to many opposing stances by interested parties and an obvious deadlock, the bill is likely to suffer significant delays at a high price.

PJ Veldhuizen, commercial attorney, litigator and specialist mediator at Gillan and Veldhuizen Incorporated, says that the current situation illustrates the need to re-address our Public Policy processes and, in doing so, formulate a more progressive and cost-effective procedure. “Regrettably,” says Veldhuizen, “as in the case of The Firearms Control Act and many other draft bills, the various interest groups are likely to adopt positional bargaining stances and end up nowhere constructive, leaving the process adversarial and up to the Constitutional Court to decide. This outcome is clearly to nobody’s advantage and the legal costs will prove excessive, as will be the further polarisation of interests in an already divided argument.”

Veldhuizen suggests that it is high time for Government and interest groups to consider Public Policy Mediation as a matter of course for any draft bills or amendments. Following international trends, mediation has gathered favour with the South African legal Rules Board and, since 2020, has become a required dispute resolution mechanism ahead of any matter reaching litigation stage. “Professional Mediation has proved itself over and over again as a swift, cost-effective and consensual means of resolving disputes,” he says. “We need to create a forum for constructive and deliverable negotiations among government, stakeholders and the public, and to adapt an outcome-orientated method.”

Public Policy Mediation has been utilised in the international arena since the 1970s. Adopting this as a resource for resolving complex and public interest problems will certainly be to the advantage of all interest groups with the outcome often having a unifying effect rather than perpetuating an ‘us versus them’ state of affairs. The idea of a neutral, impartial and skilled facilitation team seems a realistic solution to fruitless and wasteful time and expenditure as a result of the current policy that requires public participation via an archaic process.

Hands up – who’s entering the room for the matter at hand?