New Rule of Court forces South Africans to consider Mediation as a form of dispute resolution before turning to courts. 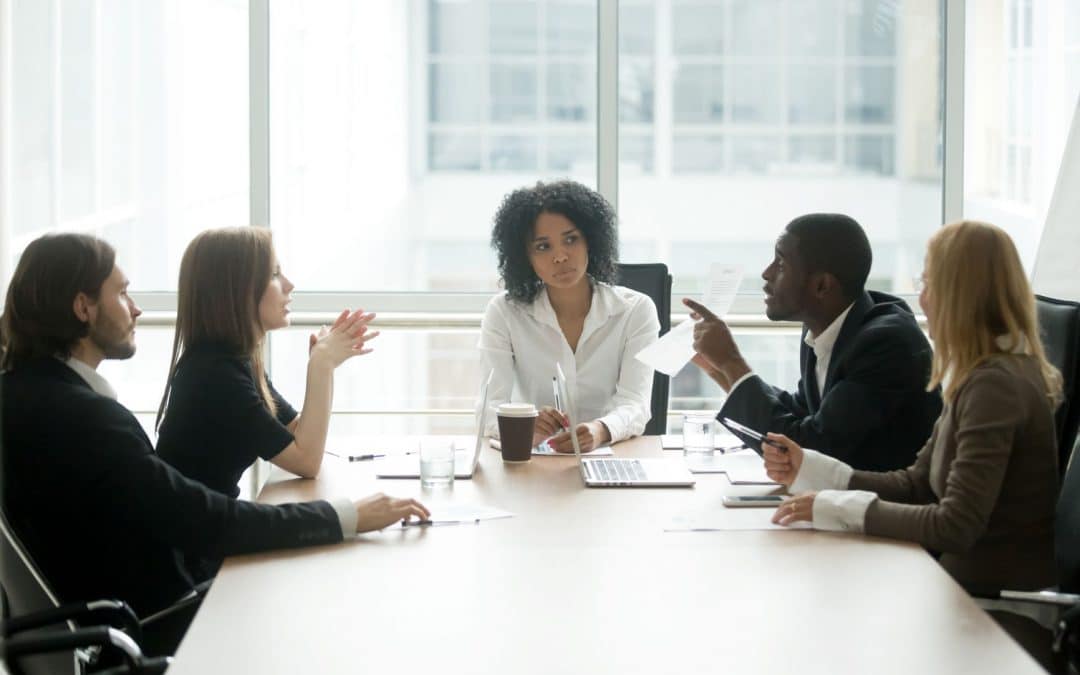 An amendment by the Rules Board for Courts of Law, who regulate the conduct of the proceedings of South African courts will compel individuals to declare that they have considered mediation as a solution to any forthcoming legal matter before commencing litigation steps.

The Uniform Rule 41A and Form 27, published in the Government Gazette on 7 February 2020 will come into operation on 9th March 2020. The amendment also provides that if mediation has not been considered, the court itself is obligated to manage cases effectively and recommend mediation as a dispute resolution if it deems it appropriate.

Mediation, which was introduced in South Africa as an Alternative Dispute Resolution (ADR), is considered a time- and cost-effective means whereby parties to a dispute can appoint a qualified neutral third party to act as mediator to facilitate an agreed settlement. The mediator facilitates discussions between the parties, assisting them in identifying issues, clarifying priorities, exploring areas of compromise and generating options to resolve the dispute.

Rule 41A, will now require the practising representative attorney to declare that he/she has advised his/her client to consider mediation as a means of attempting to resolve the dispute which is the subject of the proposed proceedings.

Following countries such as the USA, UK and Australia, South Africa has recognised mediation as an effective method of resolving differences. Recent case law in the UK has set out that ADR should be strongly encouraged and prescribes when ADR is an appropriate mechanism. Furthermore, attorneys and litigants who ignore this Rule will do so at their peril and may find themselves on the receiving end of a costs order.

PJ Veldhuizen, managing director of Gillan and Veldhuizen Incorporated and a practising commercial mediator, says that the new rule will “effect a much-needed easing-off of pressure on South African courts and legal process, not to mention the costs of legal representation.” Veldhuizen stresses that disputing parties must make certain their mediator is qualified and reputable.