Business Rescue – is it worth a shot? 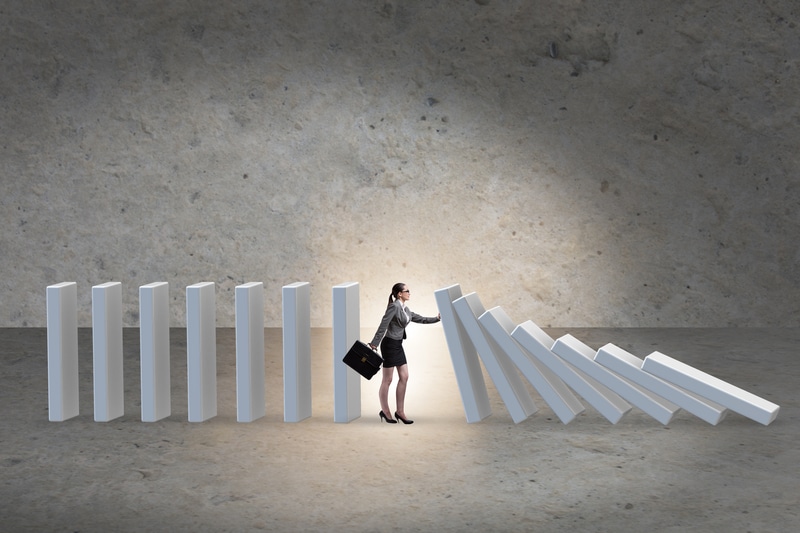 Business Rescue was introduced to South Africa in 2009 (following international successful trends) as a form of relief for businesses who found themselves financially under stress. Rather than following devastating liquidation processes, business rescue is available to those businesses that show the potential to trade through the tough times.  Unfortunately, the process has developed a poor reputation in South Africa as a handful of high-profile cases have proved expensive and unsuccessful, but if one digs deeper, business rescue can be an achievable solution to save a business.

Some might argue that the Companies and Intellectual Property Commission (CIPC) records paint a bleak picture for the case supporting the business rescue process, but many practitioners claim that since its inception the process has been refined as the knowledge pool has developed.

CIPC provides that of the 3298 business rescue proceedings between May 2011 and June 2019, a mere 571 have been successful – that’s 17.3%. However, the stats don’t seem to do the process any justice, as a closer look reveals that from the 3298, 274 were declared a nullity, 22 were set aside and 1275 are still in business rescue (see figure below). This, if recalculated, gives the business rescue process a success rate of 33%.

The current remuneration of a business rescue practitioner, as set out in section 143 of the Act, is between R1250 and R2000 per hour (maxed at R20 000 per day); however, a practitioner is entitled to be reimbursed for any cost that may be incurred in facilitating the business rescue plan (i.e. skills, a team of experts, accountants, attorneys, etc.). Veldhuizen warns that one can find oneself in a “how long is a piece of string scenario”, and suggests that business rescue fees should be agreed upon upfront. “Business rescue costs can accumulate at a rapid rate, it’s therefore advisable to agree upfront on a fee and include a threshold. Some practitioners include a success percentage fee, and the calculation of this should also be agreed on upfront,” he advises.

Many business owners and directors of boards will be seriously considering and calculating whether their businesses are going to make it through the next few months. Although the bankruptcy writing may be on the wall for many, Veldhuizen says that business rescue is underrated and overlooked in South Africa.