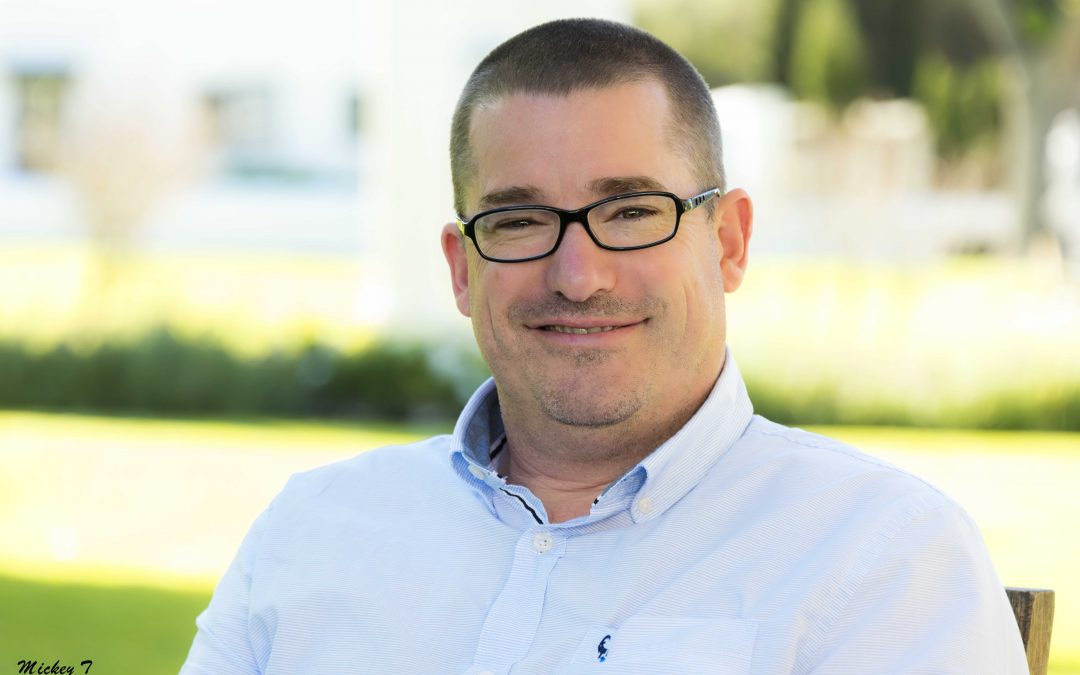 “Fronting” in Broad-Based Black Economic Empowerment deals has recently found  itself in the courts as Gauteng High Court Judge Ellem Francis handed down judgment on a case involving the Passenger Rail Agency of SA (PRASA) and Swifambo Rail Agency (Pty) Ltd. The court heard arguments in relation to a tender awarded to Swifambo by PRASA for the supply of locomotives to PRASA, sourced by an agreement between Swifambo and Spanish company Vossloh. Judge Francis ruled that the arrangement between Swifambo and Vossloh constituted Fronting and found that Vossloh was merely a ‘token participant that received monetary compensation in exchange for the use of its B-BBEE rating.’

Section 1 of the B-BBEE Act defines Fronting as follows:

“A transaction, arrangement or other act or conduct that directly or indirectly undermines or frustrates the achievement of the objectives of this Act or the implementation of any of the provisions of this Act”.

PJ Veldhuizen, Managing Director of Gillan and Veldhuizen, Cape-based attorney firm, warns: “Fronting practice is a criminal offence in terms of the B-BBEE Act; nowhere has it been more clearly stated than in PRASA vs Sifambo that, and I quote paragraph 96, ‘the public has a clear interest in the social and economic rights sought to be given effect to in the B-BBEE Act.’ At the core of B-BBEE is viable effective participation in the economy through the ownership of productive assets and development of advanced skills. The B-BBEE Act criminalizes conduct that retards the objectives of the Act; Section 130 of the Act creates an offence where any person knowingly engages in fronting practice.”  Veldhuizen explains: “Essentially, the B-BBEE legislation clearly outlines parameters to B-BBEE arrangements, as being in the spirit of the Act.  It’s not just the literal reading of what the Act stipulates, but if you are creating a structure that avoids the purpose, objectives and spirit of the Act, you are going to fall short,” stresses Veldhuizen. “Directors should not get confused that B-BBEE simply means ownership; if ownership and control don’t vest in the B-BEE partner, then it is not an effective transaction.”

Unlike many other countries, the South African Empowerment Act was set out not only to promote financial and monetary empowerment, but it also places a strong responsibility on skills transfer. “It’s counter-productive to do it any other way,” says Veldhuizen. ‘If we are ever to be truly transformed, in a sustainable economic environment, we have to stimulate an economic demographic that is represented by our population demographic.” The onus is upon those who currently have economic power to transform. Literally put, compliance with B-BBEE is a ‘seat at the table’, with shareholding representing control as required by the objectives and spirit of the Act; if not, it can be considered Fronting, which is criminal.

In cases where the B-BBEE Commission has determined that there is a Fronting practice, such matters can in terms of section 13J (5) be referred to the National Prosecuting Authority for criminal prosecution, or to the SAPS for a criminal investigation. Statistics supplied by the B-BBEE Commission reflect that as at 31 March 2018, the Commission has investigated 334 cases, 35 of them proactively initiated by the Commission itself, while the rest are in response to complaints from the public. Of the allegations, 83.5% involve allegations of Fronting, and the sectors that have the highest complaints are construction, transport and mining.

Fronting can be reported to the B-BBEE Commission by the general public, or the Commission may instigate an investigation themselves. The B-BBEE Commission may refer the matter to the criminal justice system to be pursued for a conviction and sentencing, but is also empowered to facilitate Alternative Dispute Resolution (ADR) to resolve complaints where it deems it appropriate. Further statistics supplied by the B-BBEE Commission indicate that as at 31 March 2018, 4 ADR agreements had been concluded with compensation to complainants in the amount of over R30 million and contributions to advance B-BBEE objectives in the amount of more than R6 million, paid to NSFAS and National Revenue Fund.