A tale of two matters 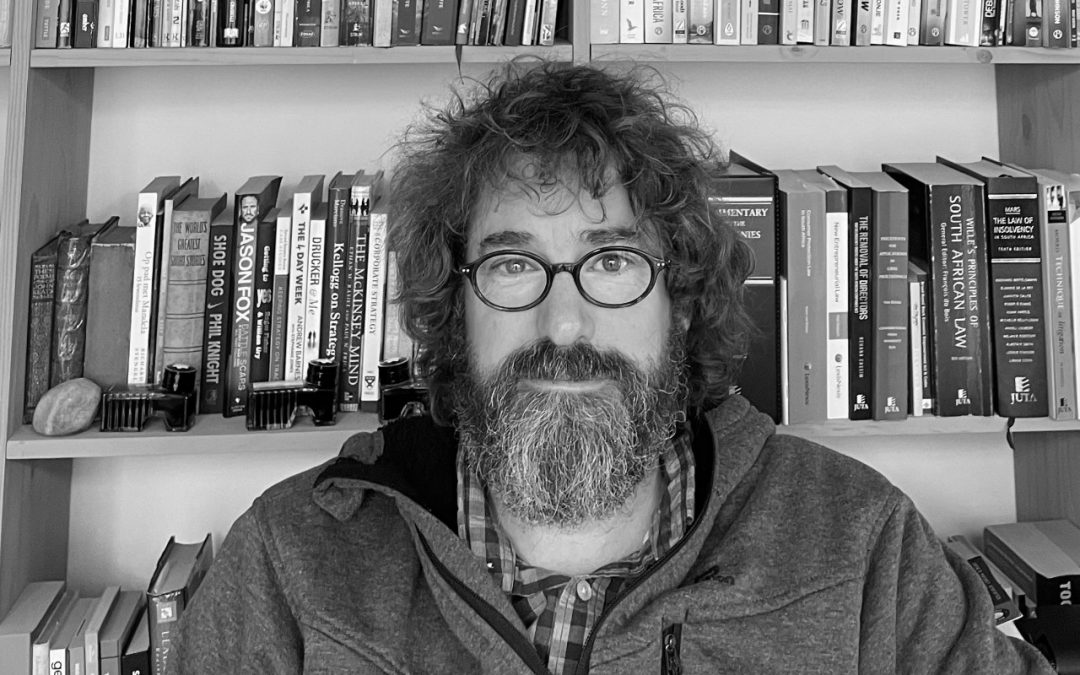 The benefits of commercial mediation

The eerily similar nature of two matters that I was recently involved in was ample motivation to prepare this short case study.  Both cases involved disputes amongst shareholders related to matters of corporate governance and significant trust deficits among the parties involved, and who were deadlocked as to the future management of the company.

Rule 41A of the Uniform Rules of Court which came into effect on 9 March 2020 makes it a mandatory requirement for litigants to consider mediation when instituting any new action or application proceedings.  It also provides that if mediation has not been considered, the court itself is obligated to manage cases effectively and recommend mediation as a dispute resolution if it deems it appropriate.

In both cases, despite much letter writing between attorneys nothing was achieved, and so, in pre-compliance with Uniform Rule of Court 41A, rather than the litigation route, which would require an application to the High Court potentially for a liquidation of the company,  we proposed referring the matters to an accredited commercial mediator to facilitate an orderly settlement discussion between the warring shareholders.  This, with a view to amending the MOI and shareholders agreements and to set out the rules for managing the companies going forward.

This is how it played out.

After initially rejecting mediation and attempting to settle the matter between the attorneys, my clients agreed to appoint an accredited commercial mediator which the company would pay for.  While they weren’t confident that any settlement or resolution would  be achieved they were prepared to give it some air time before heading into opposed litigation. Despite their misgivings the mediation was held within a week of the mediator’s appointment. The mediation itself was a marathon session lasting over 10 hours, dealing with many issues that could never have been ventilated in court proceedings. The result was also an outcome that could never have been achieved in court proceedings, i.e. a re-drafted Memorandum of Incorporation and shareholders agreements, and the preparation of Company Rules and Protocols as envisaged in the Companies Act, for any further dispute resolution.

Having aired all their grievances at the mediation, the parties left the mediation undertaking that they would work together to restore the trust breakdown and to drive the company to meet its purpose.  The disputes were effectively resolved in a period of three weeks and at an estimated cost of less than R100 000 including the mediator’s fees and both sides’ legal fees.

Mediation was rejected by my opponent’s clients. One block of shareholders steadfastly refused, whilst the other block was keen to try mediation.  The only alternative was then Court.  The Company quickly descended into “financial distress” and was placed into business rescue. The parties could still not resolve any of their disputes during the business rescue process and as they were all significant creditors of the company, they held the key to the vote on any business rescue plan.

Ultimately the business rescue plan presented was voted down and the business rescue practitioners had no alternative but to convert the proceedings to liquidation leaving the Company rudderless and being tossed about in the waves.  Creditors who were aware of the court proceedings were now reluctant to extend credit, experienced staff who were able to find alternative employment did so and customers who may have engaged on long-term projects have looked to competitors.

Liquidation of the company presented a catastrophic destruction of value for all concerned including shareholders, creditors and obviously the loss of jobs for employees who could ill-afford it at the time.  Over 80 jobs were lost and the shareholders’ loan claims were significantly affected.  The shareholders’ true losses will only be determined when the liquidator has realised the company assets and paid all other creditors.  The matter has been ongoing for over a year, and it is difficult to predict when the liquidation process will be finalised, and a dividend paid to creditors.

In the interim the letter-writing between attorney’s continues and the legal, business rescue and liquidator’s costs are still mounting but I cannot imagine at the end of the day that they will be anything less than R1,200 000.

It would seem to me that failure to consider mediation as an option not only falls foul of the recently promulgated Rule 41A but it also displays an unusual lack of common sense.

If this doesn’t make you consider the benefits of commercial mediation, nothing will.