A case for mediation- After the Divorce 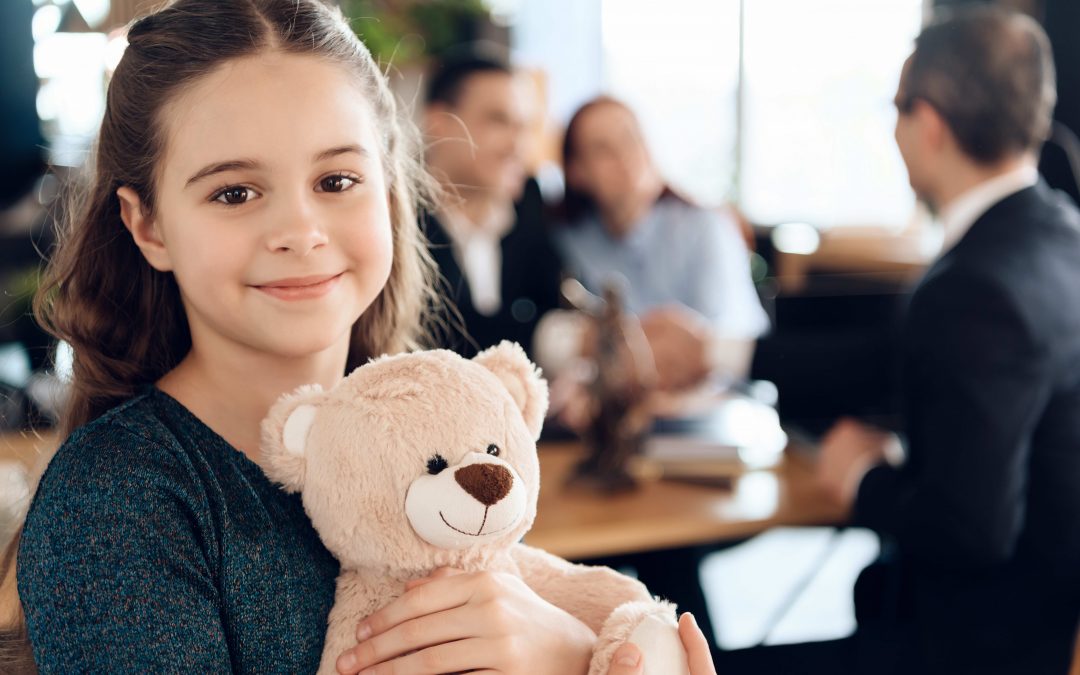 It’s over. You’ve signed the divorce papers, and the relationship you entered into with so much optimism is officially ended.  Everyone’s divorce story is different – perhaps you had been married for decades, maybe just a year or so; you might have children or you don’t.  The divorce may have been your idea or your partner’s and maybe, just maybe, you both agreed that separation was best.

Regrettably, and possibly predictably, parties that couldn’t get on while they were married are unlikely to get on after the divorce either.     If there is one thing ex-spouses should agree on, is to consider mediation first before a court room when discussing any issues that may have arisen in their divorce agreement, from child support to maintenance, property division, etc., which will still be required to obtain court approval for any new agreement that is reached.   As outlined in a previous article on Matrimonial Mediation, two sensitive areas that come up the most, pre- and post-divorce, are money and children.

Nothing in your relationship is about you being right or wrong any more, about things being fair or unfair – the only issue you should care about is whether it is good for the children or not.

“When it relates to children, you really want to avoid having to bring urgent applications at court,” suggests PJ Veldhuizen, Managing Director at Gillan & Veldhuizen.   For whatever the reason, be it trying to change access rights, visitation, maintenance, supervised visits or negotiating a change in guardianship or custody, the mediation route is encouraged, not only to save money but also to ensure a smooth and informed process which is ultimately less emotional and in the best interests of the children.

In respect of the financial aspects, one or other party might say that they are paying too much or too little, or getting too little.  In order to increase or decrease maintenance, there needs to be an actual change in circumstances and in the absence of an agreement; to mediate financial disputes the parties would have to approach the maintenance court.

Says Veldhuizen, “The financial burden aside, you are now airing your laundry in the most public of places, which is unnecessary and should be avoided.” You don’t want to oust the court’s jurisdiction but you want the parties to have to go and try to mediate before going to court. “Litigation should be a last resort.”

A less common aspect of post-divorce mediation, but one which is important to note,  is that many divorce settlement agreements provide that if the mediator trying to facilitate a settlement of a post-divorce dispute  is unable to assist the parties in reaching a mutual agreement, the process that will then be adopted that will require the mediator to make his own ruling which will remain binding between the parties until overturned by a court, having the effect of amending, between the parties, their settlement agreement. This should be avoided.

“The mediator is basically playing judge, which in some instances can be risky. A central tenet of mediation is that the parties can speak frankly and openly to the mediator and nothing they say can be used in rulings where agreement is not reached – if a party fears a ‘mediator’ may use what that say against them, if agreement can’t be reached, they are likely to clam up and the mediation process may fail for this reason alone,” says Veldhuizen. It is important to employ the services of an impartial, responsible and accredited mediator to facilitate the settlement of a dispute and if this is not possible it should be referred to a third party to make a ruling.

Remember that mediation is a way to resolve a dispute timeously, amicably and with less fuss and burden on your pocket.  Here’s how it should work:

Approach the mediation table with a flexible and open mind and you won’t be disappointed in the outcome.